How to Expunge a Criminal Record in California 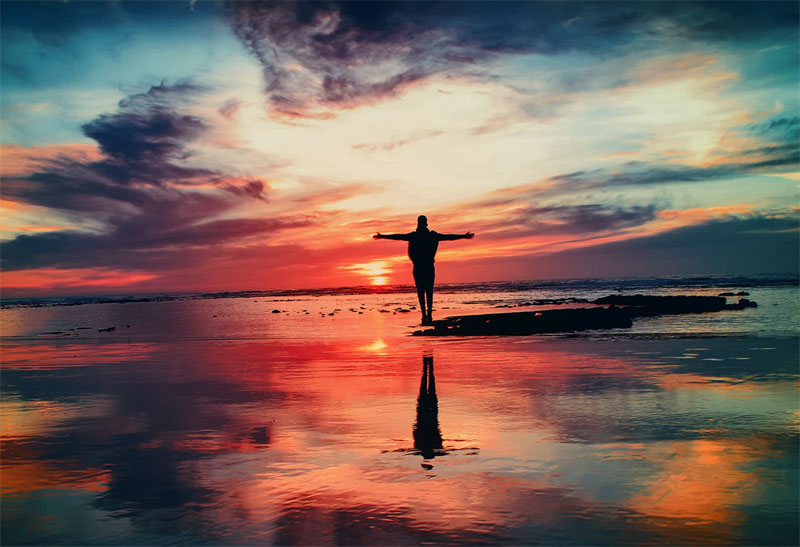 This is done by filing a 1203.4 motion, which is also known as a motion to dismiss or a motion to change your plea. So basically, if you’ve been convicted of something and you finish your probation successfully, so let’s say it’s three years of probation and you pay all of your fines and fees, you do everything you’re supposed to do, you’re eligible to file a 1203.4. So we file the 12103.4 on your behalf. Our expungement attorneys go in and argue on your behalf. When it’s granted, that means that that plea is changed and those charges are dismissed, so basically, it tidies up your record.

One of the good things about a 1203.4 being granted is if you’re asked in job interviews with a few exceptions, if you’re asked in job interviews if you’ve ever been convicted of a misdemeanor, you can honestly say, “No,” because you’ve changed that plea and then it’s been dismissed. So that’s one of the great things about a 1203.4 in terms of cleaning up your record.