Is Buzzed Driving the Same as Drunk Driving? 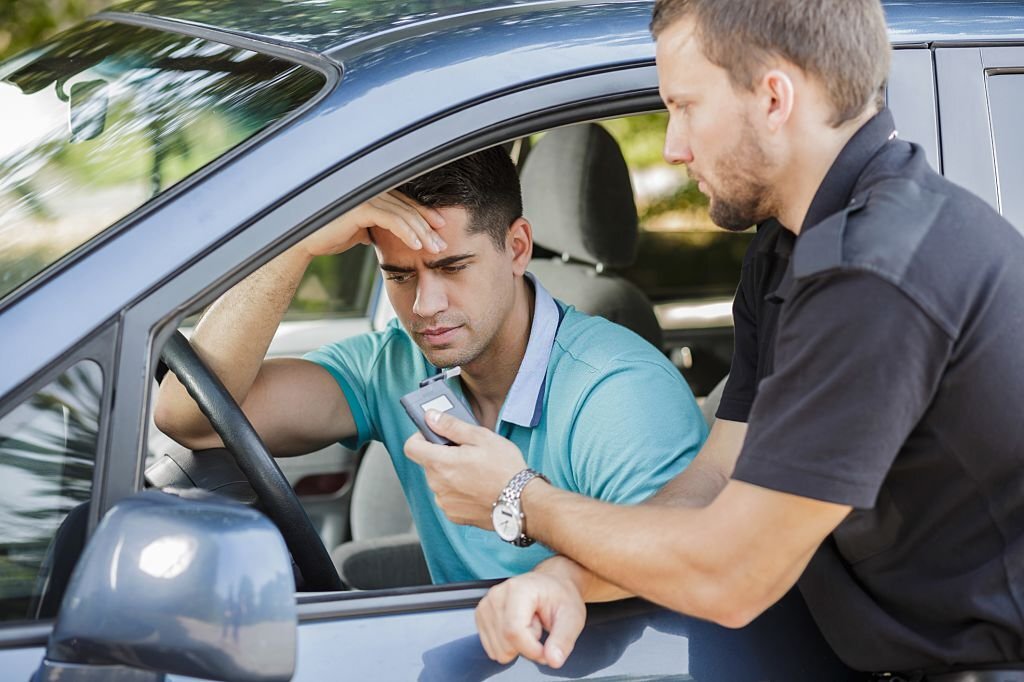 Some people think buzzed driving is less risky than drunk driving. But drinking any amount of alcohol can affect a person’s ability to drive safely. And in California, there is no distinction between buzzed driving and drunk driving. Any DUI charge can have long-term effects on your future.

If you’re facing drunk driving charges, an Oakland DUI defense lawyer at Lamano Law Office can help you through this difficult time. People make mistakes, and the consequences don’t have to follow you forever. Call or contact us now to discuss the best defense strategy for your case.

Is There a Difference Between Buzzed Driving and Drunk Driving?

Not sure what buzzed driving means? In American culture, being “buzzed” means feeling the effects of alcohol without being legally drunk. In most states, driving with a blood-alcohol concentration (BAC) of 0.08 is illegal. Anyone with a BAC of 0.01 to 0.07 might be buzzed.

However, there is no difference between buzzed driving and drunk driving under California law. A driver pulled over with a BAC of at least 0.08 percent is presumed to be driving under the influence. However, they could still be charged with DUI in California, even with a lower BAC. Police only need to show the person’s driving ability was impaired at the time of the arrest.

Once alcohol is in your body, it is impossible to speed up how fast your body processes it. Drinking coffee, eating heavy foods, or napping will not make you sober. The only way to avoid a DUI charge is to not drink before driving.

What is the Legal BAC Limit in California?

In California, driving with a BAC of 0.08 or higher is illegal. For commercial vehicle operators, the legal limit is 0.04. For people under 21, it’s against the law to drive with any amount of alcohol in the body.

How Long Does It Take for Alcohol to Leave Your System?

According to the Cleveland Clinic, how long alcohol stays in a person’s system depends on several factors, including:

Can Buzzed Driving Lead to Accidents?

Buzzed driving can absolutely lead to car accidents. Any amount of alcohol in a person’s system can affect their ability to control a car. A drunk driving crash that injures or kills another person can carry severe penalties. Getting immediate advice from a DUI criminal defense lawyer is essential if you’ve been involved in a crash.

What are the Penalties for Buzzed Driving?

The penalties for buzzed driving in California are the same as for drunk driving:

Don’t leave your future up to the criminal justice system if you’ve been charged with DUI. Talk to the Oakland criminal defense attorneys at Lamano Law Office today. Our all-women law firm has over 30 years of combined experience helping people charged with crimes in the Oakland-San Francisco Bay area. Less than two percent of our clients serve jail time, and we’re ready to help get the best possible outcome for you.

Call us today. We’ll answer in four rings or less.