Having Sex With a Minor 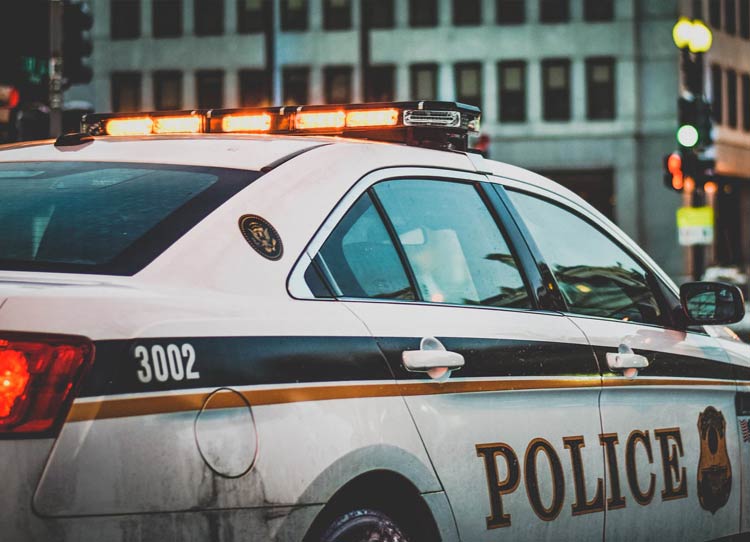 Having sexual intercourse with a minor is obviously against the law, but it’s not always a simple case. What you are charged with and what the potential consequences will be will largely depend on several factors, such as the exact age of the minor and how old you were at the time of the offense. It can be a tricky situation, and it is only exacerbated by the social stigma attached to these types of offenses. Here’s what you need to know about being charged with having sexual intercourse with a minor.

Most people probably think of the term statutory rape when the concept of sex with a minor is brought up. A statutory rape charge applies when someone has intercourse with a minor under the age of 18. This crime is covered in Section 261.5 of the California Penal Code. California is one of the few states that allows people to get married at any age, however, it requires parental consent and the consent of the court. In such a situation, intercourse with a minor may be legal.

When it comes to statutory rape, consent can never be a defense. If the child is under the age of 18, then having sex with them would be illegal. It is still illegal even if you are under the age of 18, or very close in age to the minor. Since they are not of legal age to have sex, then they cannot “consent” to the act.

That said, statutory rape can be charged as a felony or a misdemeanor. This is what is known as a “wobbler” offense. The circumstances at the time of the incident will dictate how severe the punishment will be if convicted. Those circumstances are the ages that you and the minor are when you have sex.

For instance, if you are close in age and within 3 years of the minor, then the charge will be a misdemeanor. You may face jail time and a fine.

Being more than 3 years older than the minor means the sentence is a bit higher. If the minor is 16 or 17 years old, then the court has the choice of charging you with a misdemeanor or a felony. If it is charged as a misdemeanor then the consequences are the same as if you are close in age to the minor. If it is charged as a felony, then the consequences are much harsher and could include several years in jail.

When the victim is under 16 years of age, then the penalties can be even more severe, especially if you are over the age of 21. Fines and jail time for this offense can be quite high.

If you are convicted of statutory rape you will not necessarily be counted on the sex offender registry. However, a judge can mandate that you register at their discretion. They would only do this if the details of the offense and the specific case warrants that designation.

Lewd Acts With a Minor

A lewd act is any behavior that is sexual in nature. If your sexual encounter is with a minor who is under the age of 14, then the charges you face could fall under the Lewd Act Section of the Penal code, 288(a).

A lewd act can mean one of many things. For example, it could be touching a child inappropriately through clothing or on bare skin. It can also be if you got the child to touch themselves or someone else in a sexual or provocative way. To be a criminal offense, the touching must be on purpose, and you must have done it for sexual arousal of some kind, whether it be for yourself or the minor. Again, a minor cannot consent to these acts, so that can not be a defense.

Since the victim is under the age of 14, the state considers this a felony, and the penalties can be much more severe than if you are charged under the statutory rape law. Along with jail time and fines, you can also get a strike on your criminal record. Since California has the three strikes law, subsequent convictions can mean even more jail time and higher fines. Not only that, but you will be mandated to register as a sex offender. Lewd acts with a minor is a serious crime and carries serious consequences.

Defending a charge of statutory rape or lewd acts with a minor can be incredibly difficult. You need the services of a knowledgeable and experienced sex crime attorney who can fight for your rights and for the best outcome possible. If you have been charged with having sexual intercourse with someone who is a minor, contact Lamano Law today at 510-842-0750 to talk about how we can help.