DUI with Child Endangerment in California 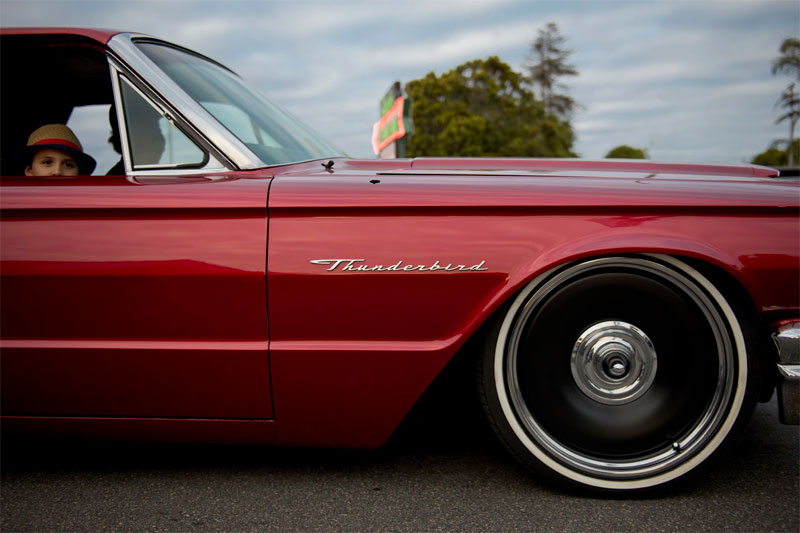 When it comes to drinking and driving, most people who get behind the wheel after a few drinks never take the time to think about the consequences of their actions, especially if they were driving with a child in their vehicle when they were pulled over.

If you or someone you know was recently arrested for DUI, and they had a child with them in the vehicle, this blog post will provide you with more information about what they can expect following their arrest for DUI with child endangerment.

What to Expect Following an Arrest for DUI with Child Endangerment

Drivers who are pulled over and are found to be intoxicated may face possibly being sentenced to up to six months in jail. Felony DUI charges could potentially mean jail time. Thankfully, when a driver who was arrested for DUI hires an aggressive DUI attorney, they may be able to eliminate the threat of jail time when their lawyer negotiates with the court.

The consequences change though if a driver is found to be intoxicated while driving with a child.

Vehicle Code 23572 VC states that if a driver is pulled over and found to be intoxicated with a child under the age of 14 in their vehicle, they can expect to spend at least 48 hours in jail if it’s their first offense, 10 days in jail for their second offense, 30 days for a third offense, and then 90 days or longer for any subsequent offense after that.

For drivers who may be going through family law litigation, it’s important for us to note that their DUI with Child Endangerment arrest case may negatively impact their current litigation, and it’s possible that they could lose their parental rights as a result of their conviction. This is why any driver who is arrested for DUI with child endangerment must hire an experienced Oakland Criminal Defense Lawyer to represent them so that they can have confidence that they can prevent the possibility of being convicted.

Yes, it’s true that drivers who are pulled over for driving while under the influence even if they have a child in their vehicle at the time do not have to plead guilty.

If you or someone you know was recently pulled over for DUI with Child Endangerment, don’t waste another minute wondering what they are going to do next, encourage them to contact the Lamano Law Office today by calling us at (510) 842-0750 to start working with our Bay Area Criminal Defense Attorneys today.

Our law firm has an experienced team of lawyers who are skilled at both negotiation and litigation. When they rely on our guidance and experience, they can have confidence that their DUI charge may be reduced to a more common “wet reckless” charge, which doesn’t include any mandatory jail time or the possible mention of having a minor in their vehicle at the time of their arrest on their record.

Time is of the essence! Don’t spend another hour letting your friend or family member wondering what they are going to do next, encourage them to contact our law firm today for a case evaluation to start exploring all of the options that they have available to them and let us help them move past this time in their life.