What are the Different Types of Theft Charges? 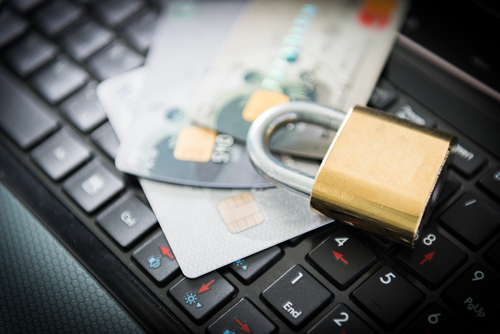 Hi, my name is Givelle Lamano and I’m a criminal defense attorney with Lamano Law Office. The goal of this video is to give some information about what to expect if you are being accused of stealing and/or theft.

At the end of the day, you want to get something that is either dismissed or was called a DEOJ. A DEOJ is the acronym for deferred entry of judgment. What this means is you spend money to pay the victim back for what you allegedly stole. Do some classes. Stay out of trouble and after some time, the charges will ultimately get off of your record.

It’s important to note that the charges will be not on your record but the arrest still maybe. So you want to make sure that you hire and attorney to seal that arrest record so that you can preserve your record and have a clean record.

Thanks for listening. We look forward to working with you.