Can I be Subject to a DUI Charge From Prescription Drugs? 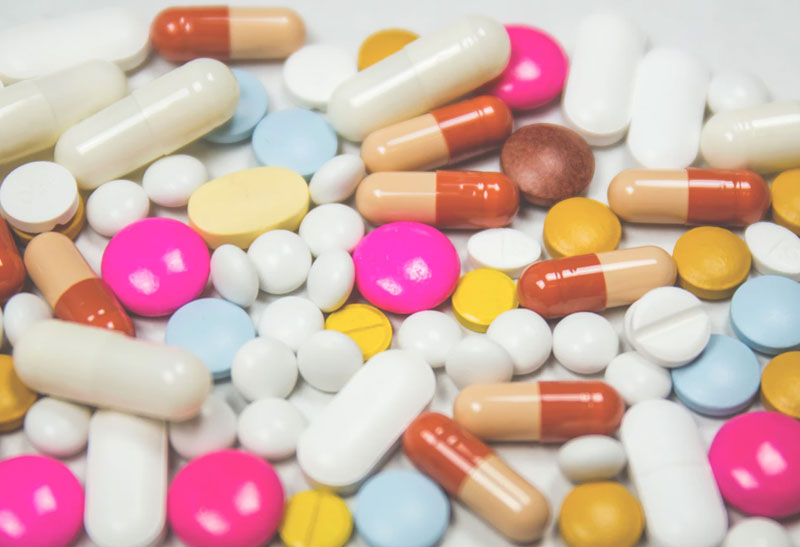 Can You Be Subject to a DUI Charge From Prescription Drugs?

When most people think of driving under the influence, they think of alcohol. However, there is a reason that the charge is “under the influence” and does not have the word alcohol in it. Drugs can also affect a person’s ability to drive. This includes prescription medications. Even if you use prescription medications properly in terms of dosage, they can still impair your ability to drive. Drugs can affect how well you react and how well you make decisions, and as such, you can be charged with a DUI even if you are legally ingesting prescribed medications.

Prescription Medications That Can Impair Your Driving

If you look at a medication insert, you will see a long list of possible side effects. These can include things like drowsiness, dizziness, fatigue, mood swings, and other effects that could alter your mindset while driving. Of course, these effects will be different between every individual who takes the medication. What may cause impairment in one person may not cause it in another. These effects may also be worse if the user is taking more than one medication. Be extra careful if you are taking any type of sleeping pill, antihistamine, decongestant, antidepressants, opioids, and anti-anxiety medication. All of these medications are known for having side effects that can severely impair a person’s ability to drive.

How Police Catch Drivers Under the Influence

It’s one thing to pull someone over if they are driving erratically, it’s quite another to prove that they are impaired. Oftentimes the police will pull someone over if they feel they might be DUI. It could be that they witness poor driving, or someone could have reported it. After talking with you to get an idea of your state of mind, the officer will then have to conduct a field sobriety test. They could administer a breath test, or a Standardized Field Sobriety Test. If you do not have a blood alcohol level above the legal limits, then the officer may have to request a drug recognition expert to assess the situation. At this point, the expert will administer a urine test and a blood test. The results for these tests can sometimes take a few weeks, so you may not be charged with a DUI until well after the incident.

Unlike alcohol, some prescription medications can stay in the bloodstream for up to several weeks. This can make it especially hard to determine if a driver is impaired when they are stopped. This is the reason why drug recognition experts are used. They have the expertise and the testing experience to be able to accurately gauge whether a driver is impaired by medications when they are stopped. At the time of the arrest, they will do their best to predict what medication or drug you are on. If the test results come back positive, then they will be an important part of the prosecution, and will most likely provide testimony if the case goes to court. While they can be part of the prosecution, they can also declare the innocence of a driver if they determine they were not under the influence of a drug. If they do find that you were under the influence, then you can face a DUI charge, and the penalties that go along with a conviction.

Do You Have to Submit To a Blood or Urine Test?

Under California law, it is mandatory to take a drug test or a breath test after an arrest for a DUI. There is no urine test for alcohol but it may be administered for a suspected drug impairment. The police are required to offer a choice between a blood test or a urine test for drug impairment, but they often do not, and simply offer the blood test. The officer will state “please take this blood test” and then administer it. If you refuse a drug test, there may be a penalty from the DMV, such as the loss of your license for a year. For this to happen, the police will have to prove that it was a valid arrest in the first place. If it was not a valid arrest, then you are under no obligation to submit to the testing. It’s exceptionally difficult and risky to prove that an arrest was not valid, but it could have been if the police did not have probable cause or entrapped you in some way.

When it comes to drunk driving, there are many public safety initiatives and advertisements to warn against it. However, with prescription drugs, there is not as much awareness, and many drivers are caught off guard and arrested. Make sure that you are always safe when taking prescription medications and sure that you are not opening yourself up to a DUI charge.

As with any crime, if you are charged with a DUI, it is imperative that you secure the services of a reputable and experienced DUI attorney. They will help you mount the best possible defense and help you get your best outcome.