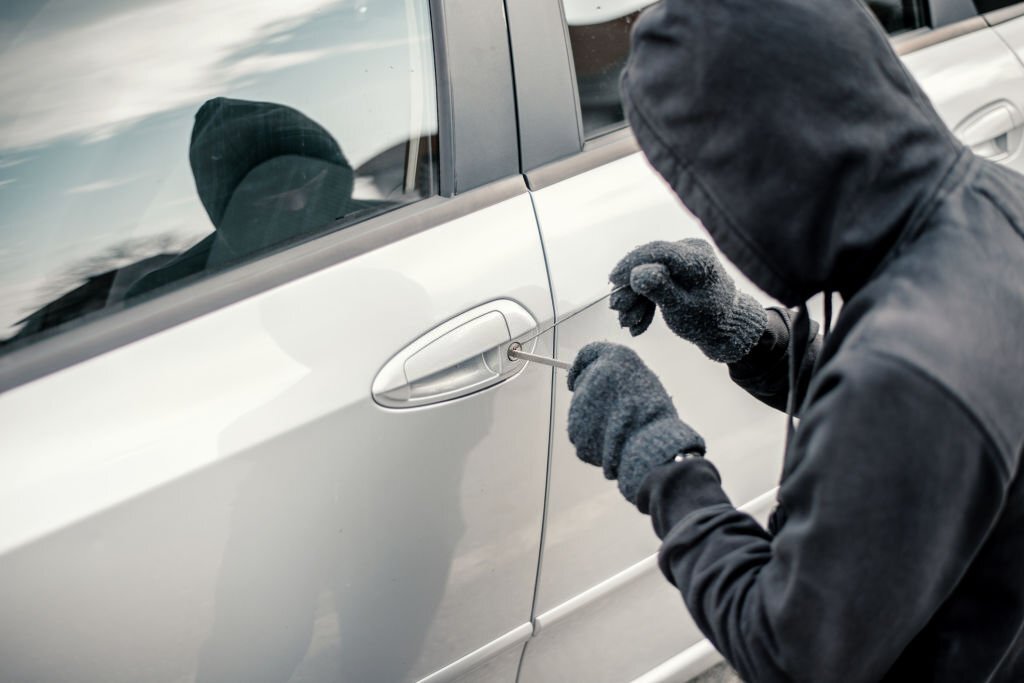 Auto burglary is a serious crime in California. For that reason, it’s critical to talk to an experienced lawyer immediately after an arrest. A criminal conviction can result in harsh penalties, including jail time and costly court fines. But remember: You are innocent until proven guilty. It’s natural to feel scared about what might happen next — but the right lawyer can ease your mind and build a strong defense on your behalf.

If you’ve been charged with car theft, turn to Lamano Law Office. We understand how stressed and worried you feel. You do not have to navigate the legal system alone. Our proven defense attorneys handle a wide range of criminal cases and have a 98 percent success rate of keeping our clients out of jail. With over 30 years of combined legal experience, our legal team has the knowledge and skills to defend your rights and fight for the best possible outcome. Contact us today to speak to an auto burglary lawyer in Oakland.

Types of Auto Burglary in California

Under California Penal Code § 459, a person commits auto burglary when they enter a locked vehicle with the intent to steal it, take any property inside the car, or commit another felony inside it. Auto burglary, also known as car burglary or vehicle burglary, is a second-degree burglary that can be tried as either a felony or misdemeanor.

To convict someone of auto burglary in California, a prosecutor must prove:

A vehicle is considered locked if a person must use force or alter the car’s physical condition to gain access. A typical example of auto burglary is breaking into a car to steal its stereo.

A person can be found guilty of auto burglary even if they do not commit a theft or felony. Even intending to commit a crime is proof enough to win a conviction.

In California, auto burglary is a second-degree burglary, known as a wobbler. This means the prosecutor can charge a defendant with a misdemeanor or felony crime, depending on the facts of the case.

If you are facing auto burglary charges in California, a criminal defense attorney may use one of several defense strategies to get your charges reduced or dropped. The most common legal defenses against auto burglary include:

Lamano Law Office has a proven method of poking holes in law enforcement’s investigations. We use a 150-point inspection of every case to create a successful defense for our clients. Don’t leave the fate of your future in an inexperienced lawyer’s hands. Trust a team that has been successfully defending Californians for decades.

At Lamano Law Office, we understand how a criminal charge can turn your life upside down. Our lawyers know that your reputation, freedom, and livelihood are at stake, so we are committed to working tirelessly to defend your rights. Contact our office to speak to our Oakland car burglary lawyers today.