It often doesn’t matter if the offense that resulted in someone’s criminal record was committed as a juvenile or as an adult, the level of severity of the offense, or even whether or not the penalty involved jail time or was settled simply by paying a fine. Having a criminal record can be truly burdensome, regardless of whatever the details of an individual’s life story may be.

The good news is that California has made it possible to remove the stigma of having a criminal conviction from your past through a number of different avenues. Having an experienced criminal defense lawyer on your side will allow you to more easily and effectively pursue any of these avenues that is available to you. Opportunities that may be available at this time include:

Each of these different processes will allow you to put the past behind you so that you can more fully move on with your life. If you are interested in exploring your options, contact a compassionate and knowledgeable criminal defense attorney at Lamano Law Office today. Investing some time and effort alongside our Oakland Expungement Attorneys may allow you to wipe your criminal record slate clean. 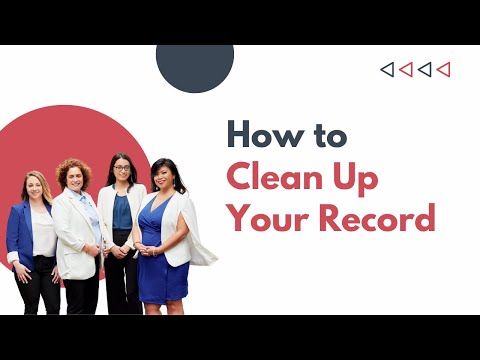 How to Clean Up your Record: Oakland DUI & Criminal Defense Attorney Givelle Lamano 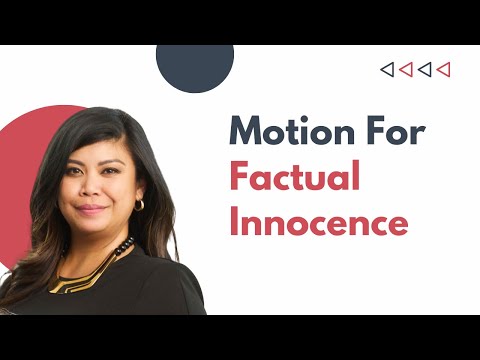 Motion for Factual Innocence in California 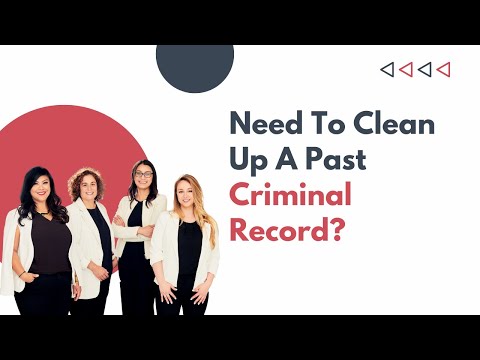 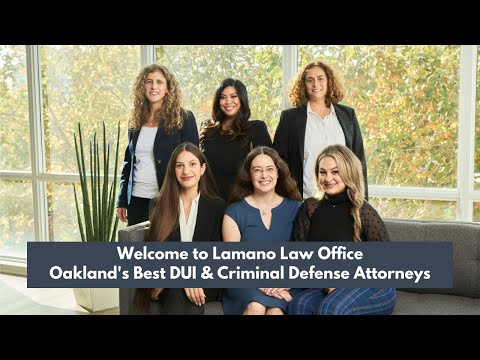 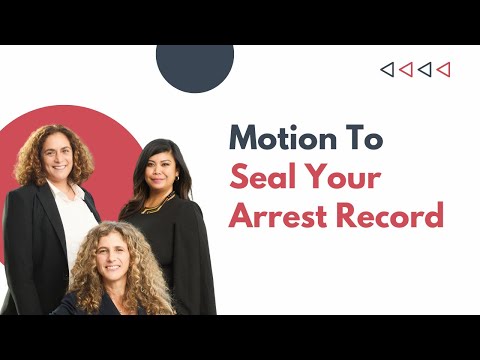 Motion to Seal Your Arrest Record 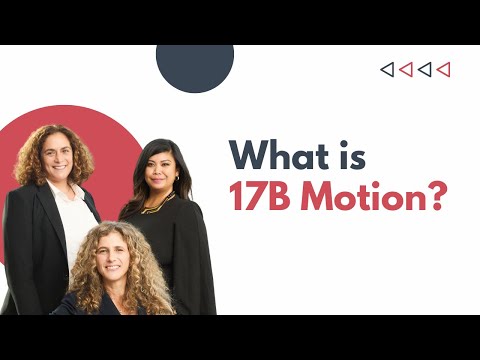 What Crimes Can Be Expunged in California?

Most misdemeanors and some felonies can be expunged under California law. The California Penal Code identifies various petty offenses and misdemeanors eligible for expungement, including offenses such as:

Felonies can also be expunged, as long as they meet the eligibility criteria under California law. However, certain sex offenses involving children are statutorily ineligible for expungement, including:

When Can Felonies Be Expunged?

Certain felonies are considered “wobbler” offenses under California law, which means that the offense in question can be categorized as either a felony or as a misdemeanor. When expunging a “wobbler” offense that was classified as a felony, an applicant can ask the court to reduce the grading of the offense. Reducing the grading of an offense on expungement from a felony to a misdemeanor can provide additional benefits, such as restoring the right to own a firearm and the right to serve on a California state court jury.

When Can Misdemeanors Be Expunged?

Most misdemeanors can be expunged in California, since a misdemeanor conviction results in a term of probation and/or a county jail sentence, not a sentence in state prison. However, sex-based misdemeanor offenses involving a minor may not be eligible for expungement. Additionally, federal misdemeanors – like federal felonies – cannot be expunged under California state law. If you were convicted of a federal offense, you’ll need to speak with our legal team about any options that may be available to you under federal law.

California misdemeanors can be expunged after completing any term of probation that was part of the sentence for the conviction or by obtaining an early termination of probation. Alternatively, expungement may be permitted once you have waited one year from the date of conviction if no probation term was imposed as part of your sentence.

What Are the California Expungement Requirements?

If you wish to expunge a conviction in California, you will need to meet certain requirements. For an expungement petition to be successful, you’ll need to prove that:

If you were charged with a probation violation, you can still obtain an expungement granted at the court’s discretion. The court will consider various factors in deciding whether to exercise its power to grant expungement if you have committed a probation violation. These factors include when the violation occurred, the type of the violation, whether that violation is similar to the underlying offense or prior crimes you committed, and your overall behavior while on probation.

What Is the California Expungement Waiting Time?

In California, you can file a petition for expungement as soon as you have completed the term of probation ordered as part of your sentence. The exact time that it can take to secure an expungement depends on a variety of factors, including the congestion of the court’s docket and how long ago your conviction occurred. Obtaining an expungement from the court typically takes three to four months after filing your petition, but in some cases, it can take longer to obtain an expungement, especially if your initial petition is denied. If you have already filed a petition and it was denied without prejudice, our firm can help you to refile after making amendments.

How to Expunge Your Record in California

To obtain the expungement of an eligible offense in California, you will need to take certain steps. Any mistakes in applying for expungement may lead to denial of your application. To avoid any missteps that may result in the denial of your request for expungement, work with a skilled Oakland expungement attorney from Lamano Law Offices to build the strongest case possible under the circumstances.

The process of expungement in California involves:

Who Can See Expunged Records in California?

The California expungement process does not result in the deletion or destruction of criminal records. This means that even though you clean up your record, the files are not completely destroyed and may be accessible to law enforcement like local police agencies, the CIA, and FBI.  Having the charges cleaned off your record does mean that when you are asked about your criminal record, you can say that it was dismissed in the interest of justice pursuant to Penal Code 1203.4. This can help to clarify that even though you had been convicted of the offense originally, the court saw fit to expunge your record.

Employers and landlords may still be able to see your expunged records if they run a background check with your permission. If you want to prevent the public from accessing your expunged record, you will need to petition the court to seal your arrest record and to do that you have to be eligible for it. Sealing an arrest record means that it cannot be publicly accessed, although a sealed record can still be accessed by certain government agencies like the police, CIA, or FBI.

Note that an expunged conviction – even one that has been sealed – can still be used to impeach your testimony in a subsequent criminal prosecution against you, enhance your sentence in a later conviction, or serve as a “strike” under California’s three strikes law.

Ready for a Clean Slate? Speak With to Our Oakland Expungement Lawyers Today

If you have served your debt to society by completing the terms of your sentence, you deserve to benefit from the expungement process. Contact Lamano Law Office today to schedule a risk-free consultation with our compassionate and dedicated Oakland expungement lawyers. If you are eligible to be freed from many of the burdens that a criminal record imposes, it would be our honor to help you pursue a clean slate. We look forward to speaking with you.

Givelle Lamano
Givelle Lamano is a Bay Area criminal defense attorney who truly cares about her clients. She has represented people from all walks of life including gang members in prison appealing their life sentences [...]
View Lamano's Bio
Related Information