What happens after a second or third DUI Arrest in California? A second DUI charge in California is no joke. Of course, a third DUI conviction is more severe. If you’ve been arrested for a DUI before, you know how it feels to be taken off to jail then wait to get out so you can do the next thing that could be the one thing that would help you most – call a Top Rated DUI Defense Super Lawyer. Multiple DUI arrests will absolutely change your life and lifestyle for at least the next 1 to 2 years. Any DUI/DWI conviction subsequent to a first-time offense is going to come with stiffer penalties and punishments, and things will only get worse after that. 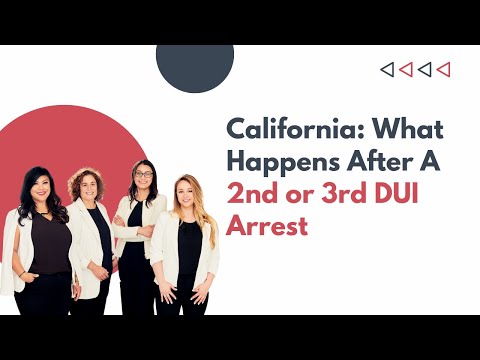 What Happens After a Second or Third DUI Arrest in California? 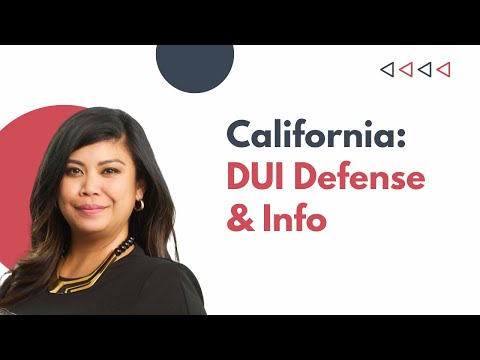 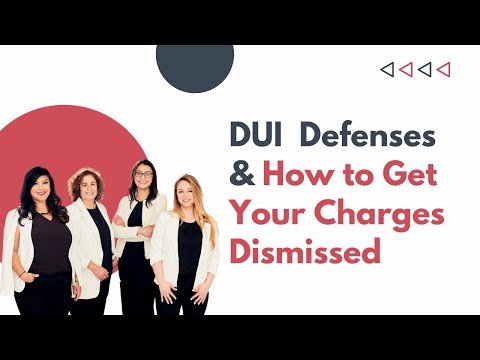 DUI Defenses and How to Get Your Charges Dismissed

A second DUI offense and conviction can include the following punishments:

If you get a third DUI conviction in California, you’re looking at:

A 4th DUI conviction will face:

Avoiding another DUI conviction needs to be your number one goal if you find yourself arrested for a multiple DUI charge, and the first thing you need to do to make this a possibility is call your very qualified and highly rated DUI criminal defense lawyer. You’ll never be able to know or understand all of what goes into whether a charge will go to conviction or get tossed out, but your criminal defense attorney can. They will look at all the possible evidence and what the State’s attorney is proposing, then advise you on next steps.

Oakland prosecutors have to prove beyond a reasonable doubt that you were driving under the influence. If you have any mitigating circumstance or any other element that a DUI attorney can use to your advantage you might have a chance of avoiding the additional DUI conviction – this is the best thing that could happen. Don’t delay if you have been arrested for DUI – call our law firm immediately, 510-842-0750.