Can a DUI Be A Felony in CA?

Many people who have been charged with DUI often don’t see it as a crime. As a matter of fact, it is something that many don’t disclose when asked whether or not they have ever been charged or convicted of a crime. Unfortunately, DUI is a crime. In most cases it is simply a misdemeanor that will require the offender to pay fines, possibly spend up to 48 hours in jail and even attend traffic school in order to fulfill the sentence portion of the conviction. In addition, most DUI offenders that are charged with misdemeanor DUI will have a probationary period they have to observe. However, there are some cases where DUI is not only a crime, it’s a felony. 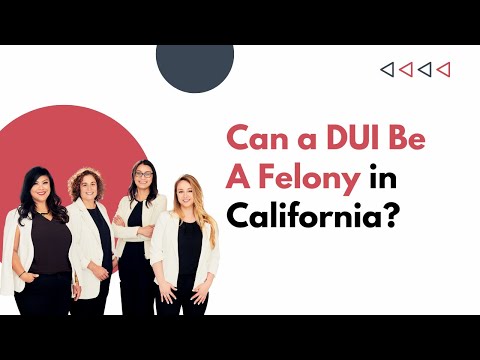 Can a DUI Be A Felony in California? 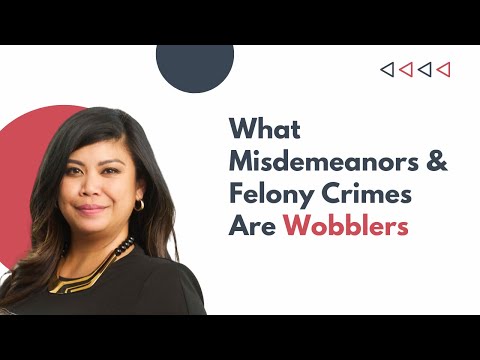 What Misdemeanors and Felony Crimes are Wobblers?

A DUI can be classified as a felony in a couple of different scenarios. For example, if driving under the influence caused an injury to another person, it is considered a felony, and you will need a criminal defense lawyer on your side. In addition, if you have been charged and convicted of three DUI offenses prior to the current charge, you are facing a potential felony charge. However, in this situation, it is the prosecutor’s decision as to whether to bring felony charges against you rather than misdemeanor charges.

If you have been charged with DUI, it’s important to seek legal help right away. The Lamano Law Office is dedicated to defending people who are facing misdemeanor or felony DUI charges. Our Oakland DUI attorneys can provide you with the aggressive defense you need to fight your charges and hopefully avoid a conviction. Contact us today for a free consultation, and let us help you get started on your case!